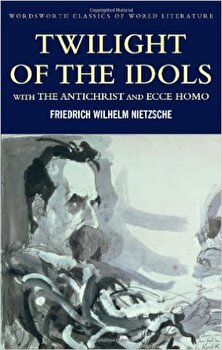 
The three works in this collection, all dating from Nietzsche's last lucid months, show him at his moststimulating and controversial: the portentous utterances of the prophet (together with the ill-defined figure of the Ubermensch) are forsaken, as wit, exuberance and dazzling insights predominate, forcing the reader to face unpalatable insights and to rethink every commonly accepted 'truth'. Thinking with Nietzsche, in Jaspers' words, means holding one's own against him, and we are indeed refreshed and challenged by the vortex of his thoughts, by concepts which test and probe. In The Twilight of the Idols, The Antichrist and Ecce Homo Nietzsche writes at breakneck speed of his provenance, his adversaries and his hopes for mankind; the books are largely epigrammatic and aphoristic, allowing this poet-philosopher to bewilder and fascinate us with their strangeness and their daring. He who fights with monsters, Nietzsche once told us, should look to it that he himself does not become one, and when you gaze long into an abyss the abyss also gazes into you. Reader, beware. 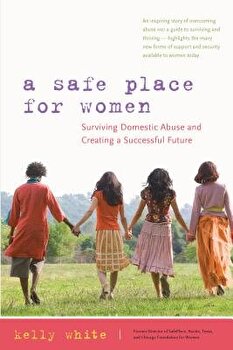 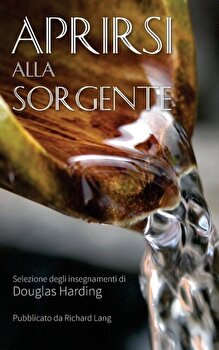 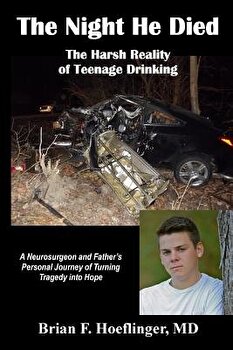 The Night He Died: The Harsh Reality of Teenage Drinking. a Neurosurgeon and Father's Personal Journey of Turning Tragedy Into Hope, Paperback/Brian F. Hoeflinger MD 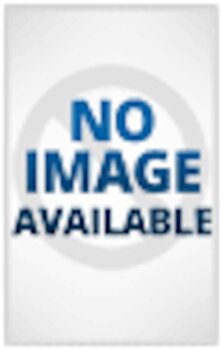 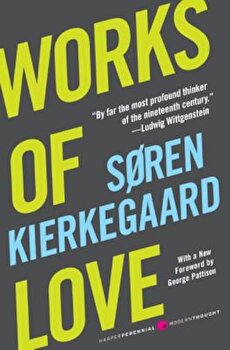 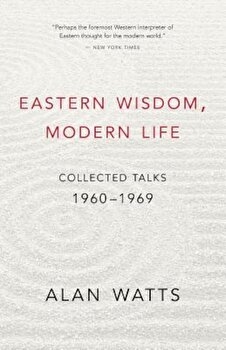 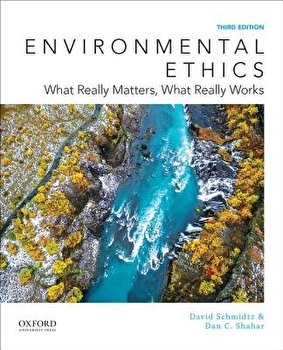 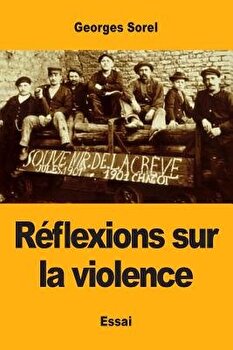 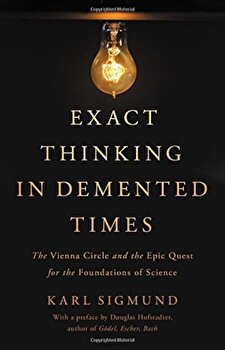 Exact Thinking in DeMented Times: The Vienna Circle and the Epic Quest for the Foundations of Science, Hardcover/Karl Sigmund 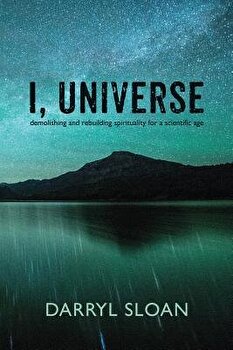 I, Universe: Demolishing and Rebuilding Spirituality for a Scientific Age, Paperback/Darryl Sloan 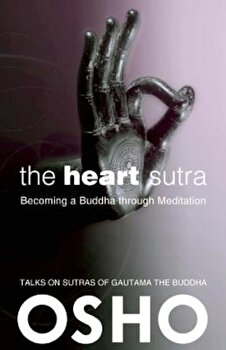 The Heart Sutra: Becoming a Buddha Through Meditation, Paperback/Osho 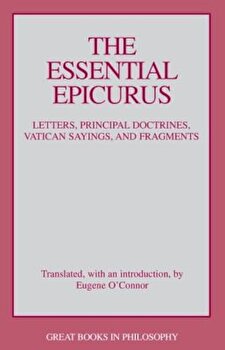 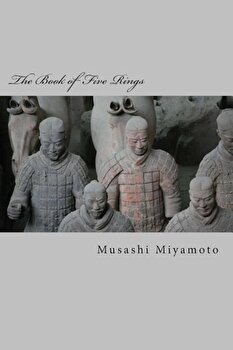 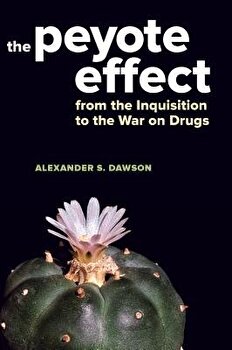 The Peyote Effect: From the Inquisition to the War on Drugs, Paperback/Alexander S. Dawson 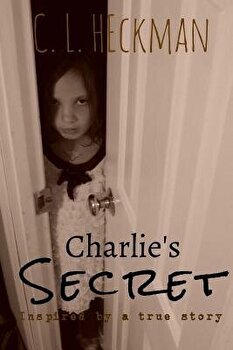 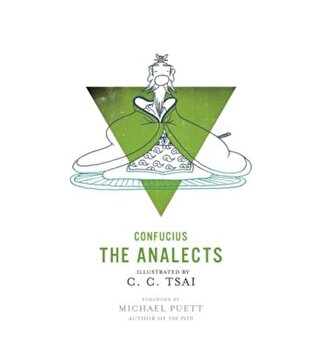 The Analects: An Illustrated Edition, Paperback/Confucius 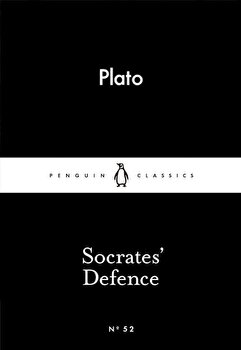 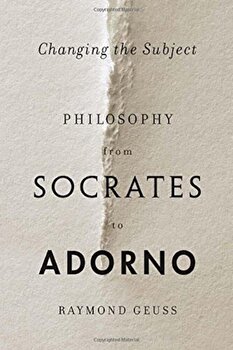 Changing the Subject: Philosophy from Socrates to Adorno, Hardcover/Raymond Geuss 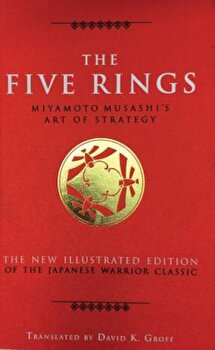 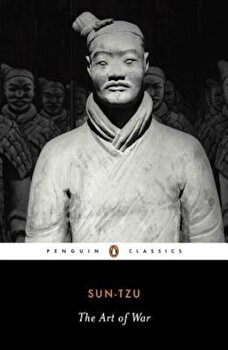 The Art of War, Paperback/Sun-Tzu 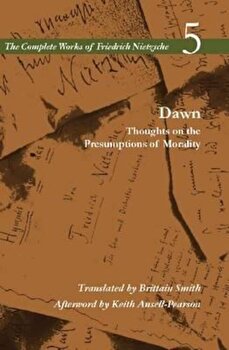 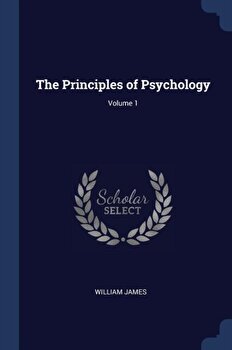 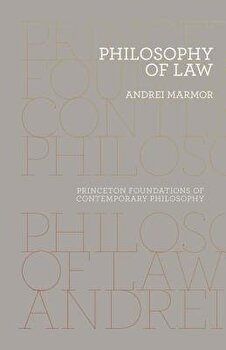 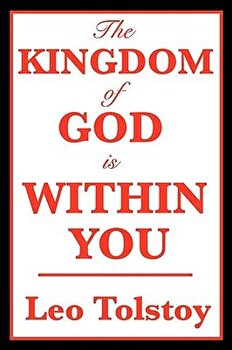 The Kingdom of God Is Within You/Leo Nikolayevich Tolstoy