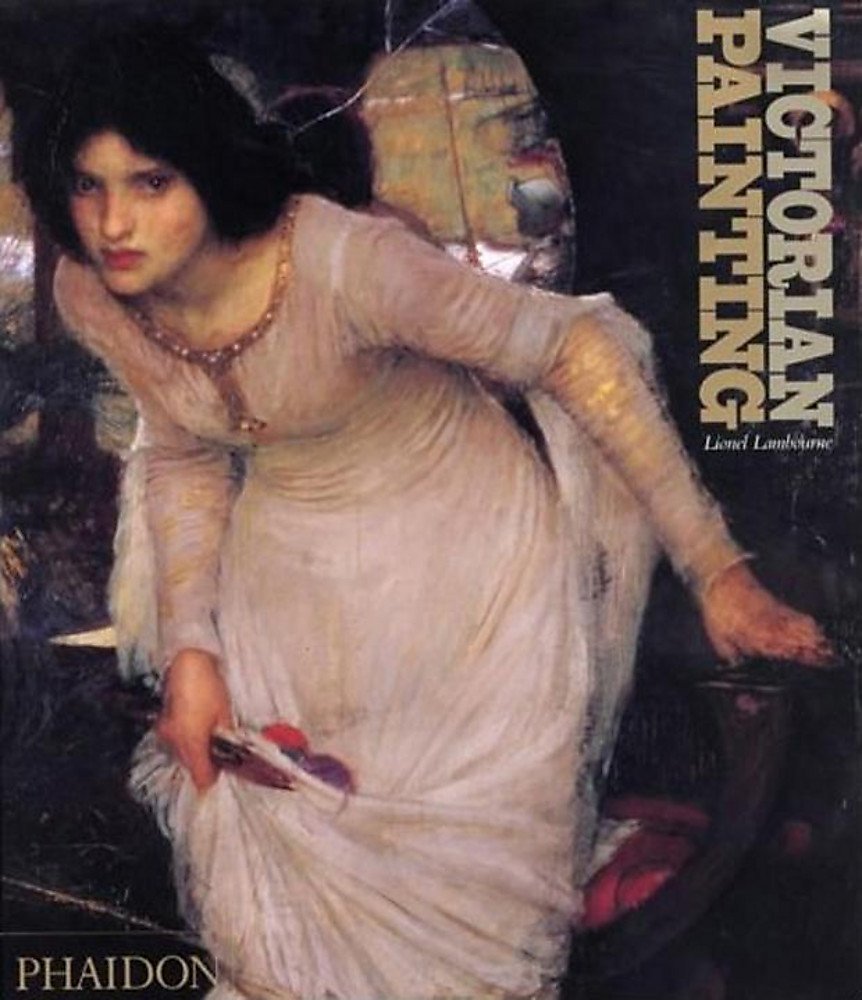 
Victorian Painting is a comprehensive survey of one of the most fertile and varied eras in the history of painting. It embraces not just the United Kingdom, but also English-speaking countries linked to Britain by cultural ties of empire and emigration, such as the United States, Canada, Australia, New Zealand and Africa.Long regarded as a backwater of sentiment and outmoded academic convention that was bypassed by the mainstream of development in Western art, Victorian painting is now wholeheartedly enjoyed in its own right. Unfettered by old prejudices, Lionel Lambourne presents a vivid panorama of an age of unparalleled energy and creativity. Wealth, optimism, education and self-confidence created a huge demand for art, and a remarkable array of talent emerged to meet it. Producing works in a wide variety of styles, subjects and media, many artists became rich celebrities, while the profession as a whole enjoyed unprecedented public esteem.The author tackles this protean subject by dividing it into themes that reflect its richness and variety. Chapters are devoted to such topics as Mural/ History Painting, the Nude, the Portrait, Sporting Painting, Genre Scenes and Women Painters; and social themes such as the Fallen Woman, Social Realism, Travel and Emigration; as well as movements such as the Pre-Raphaelites.Written with a light touch, full of illuminating anecdotes, and with 600 color illustrations, Victorian Painting is beautiful, highly entertaining and informative. It is also an invaluable reference work since, in addition to many famous and well-loved images, it presents a wealth of fine work by lesser-known artists, and explores the byways as well as highways of Victorian art, demonstrating the astounding range and depth of talent of the age.Lionel Lambourne, OBE, was Head of Paintings at the Victoria & Albert Museum, London, from 1986 to 1993. His publications include Japonisme (2004) and The Aesthetic Movement (1996), also published by Phaidon.