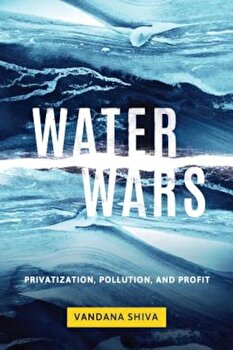 Acclaimed author and award-winning scientist and activist Vandana Shiva lucidly details the severity of the global water shortage, calling the water crisis the most pervasive, most severe, and most invisible dimension of the ecological devastation of the earth. She sheds light on the activists who are fighting corporate maneuvers to convert the life-sustaining resource of water into more gold for the elites and uses her knowledge of science and society to outline the emergence of corporate culture and the historical erosion of communal water rights. Using the international water trade and industrial activities such as damming, mining, and aquafarming as her lens, Shiva exposes the destruction of the earth and the disenfranchisement of the world's poor as they are stripped of rights to a precious common good. Revealing how many of the most important conflicts of our time, most often camouflaged as ethnic wars or religious wars, are in fact conflicts over scarce but vital natural resources, she calls for a movement to preserve water access for all and offers a blueprint for global resistance based on examples of successful campaigns. Featuring a new introduction by the author, this edition of "Water Wars" celebrates the spiritual and traditional role water has played in communities throughout history and warns that water privatization threatens cultures and livelihoods worldwide." 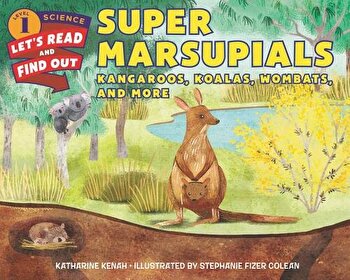 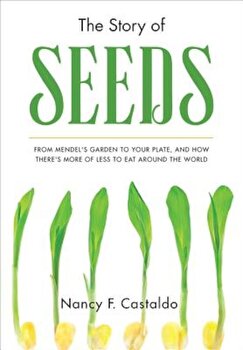 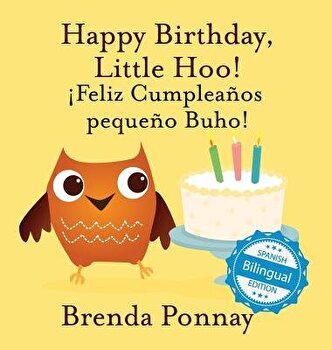 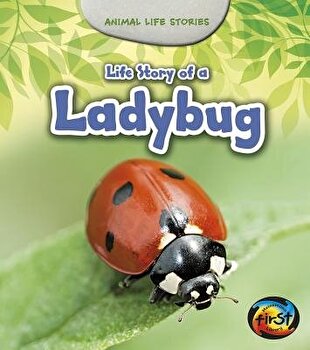 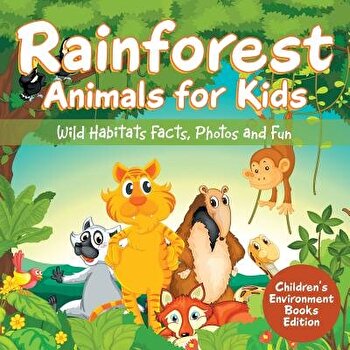 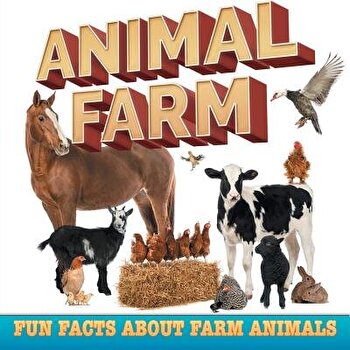 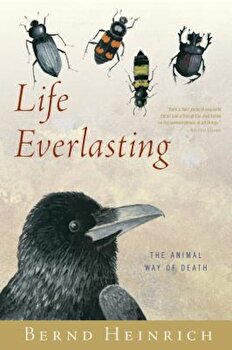 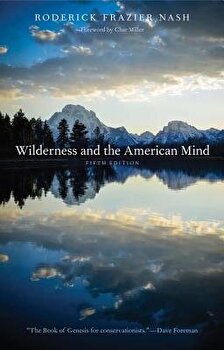 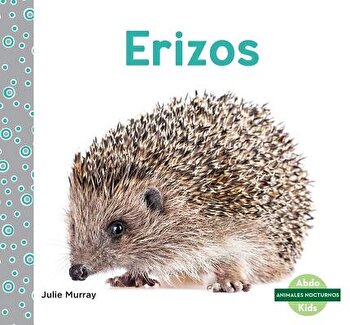 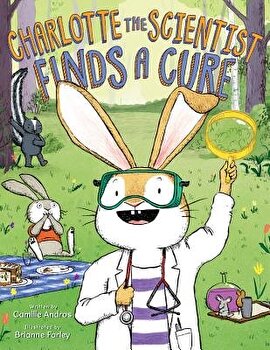 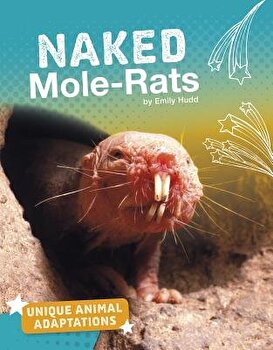 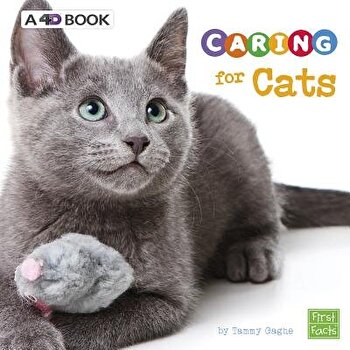 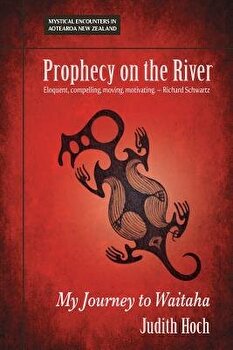 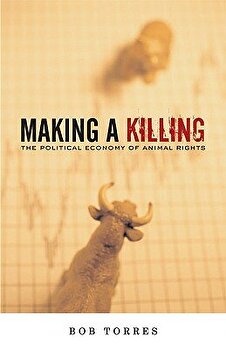 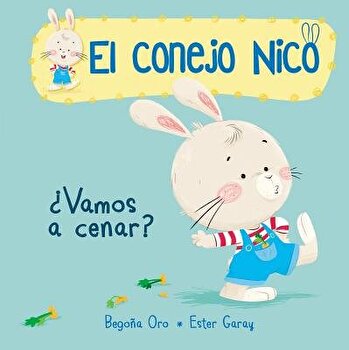 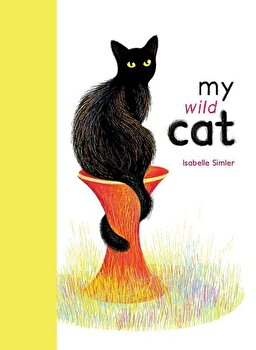 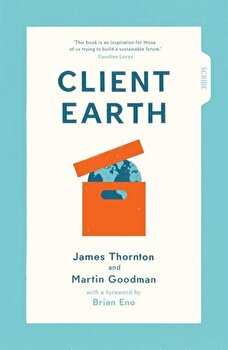 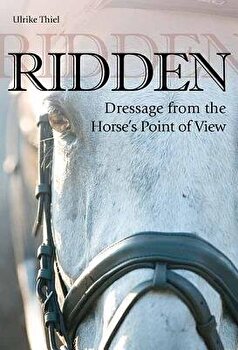 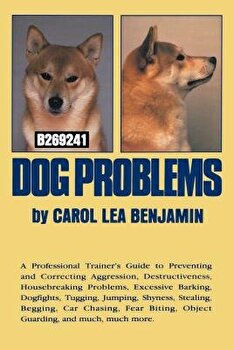 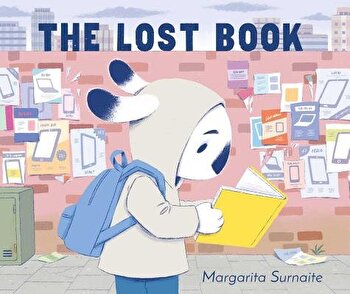 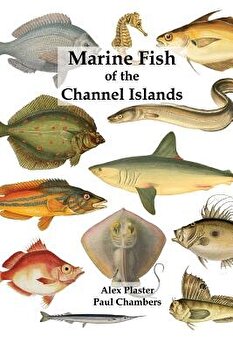 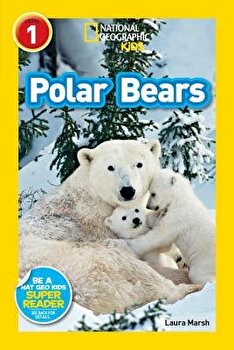 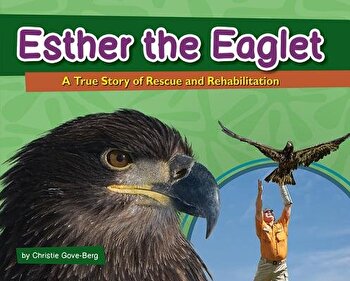 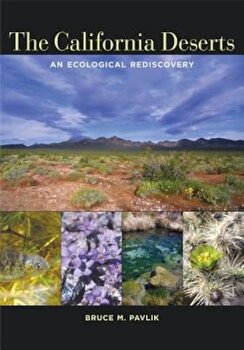