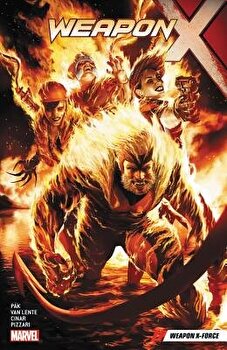 Description A fresh start for Weapon XThey were hunters who became the hunted. They were enemies forced to become allies. They were a ticking time bomb that had no choice but to fall apartNow, out of the ashes of Team Weapon X, a new crew is bornSabretooth is putting together a unit that is willing to do what the other X-Men won't - willing to wade into blood and fi lth to protect mutantkindBut who will make the cut? Surely not...Deadpool?Whatever the lineup, when a secret clan of Satanists plans to unleash hell on earth for mutants, Weapon X-Force is the only team standing in their wayBe here as Sabretooth reinvents Weapon X for a bold and dangerous new era COLLECTING: WEAPON X 22-26 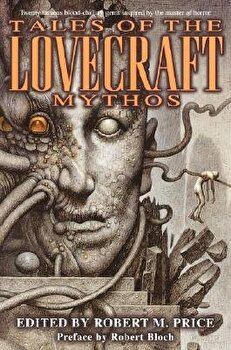 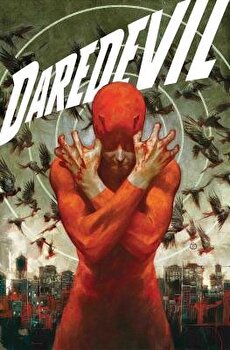 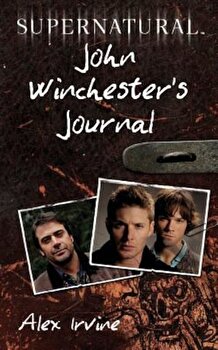 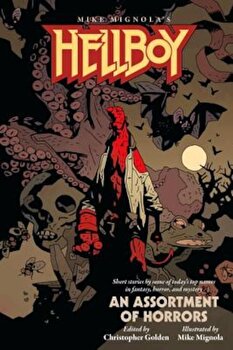 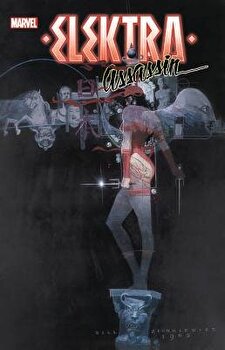 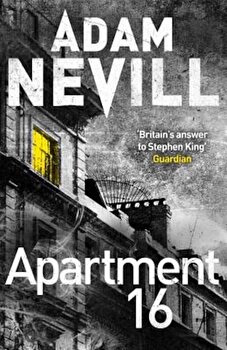 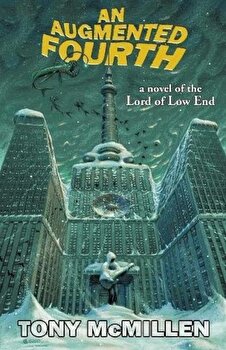 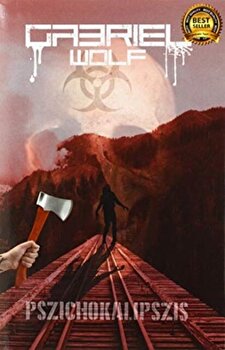 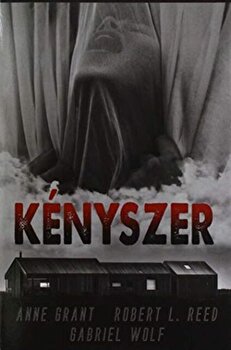 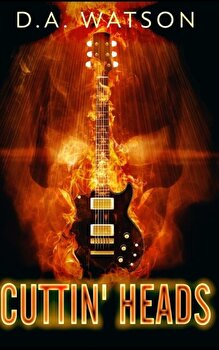 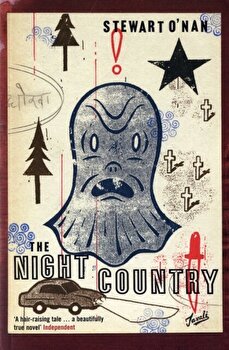 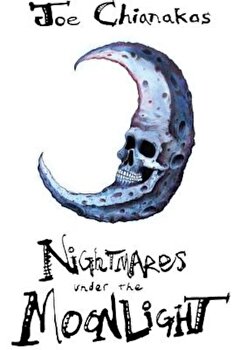 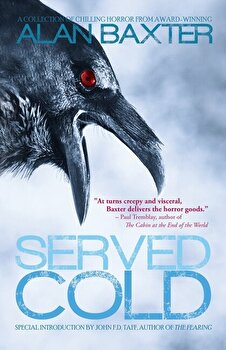 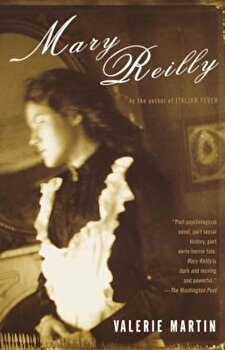 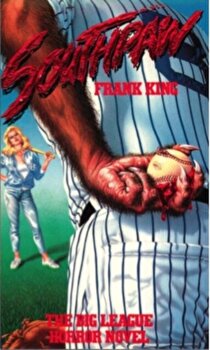 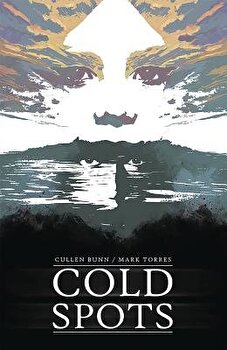 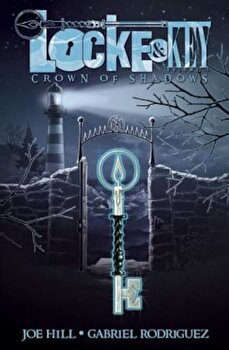 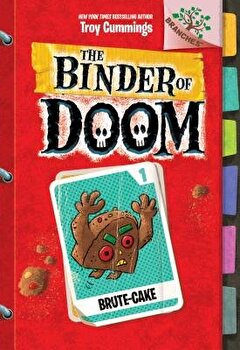 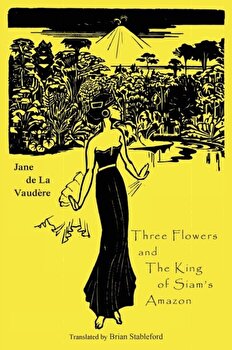 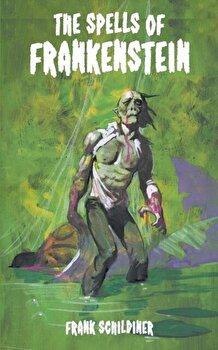 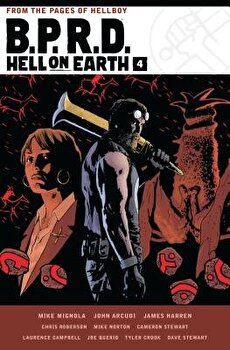 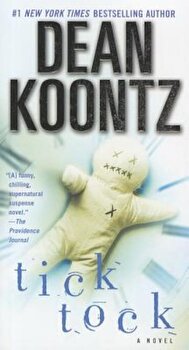 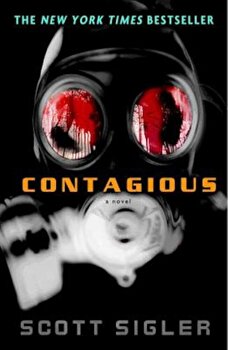 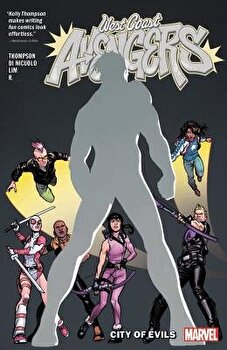