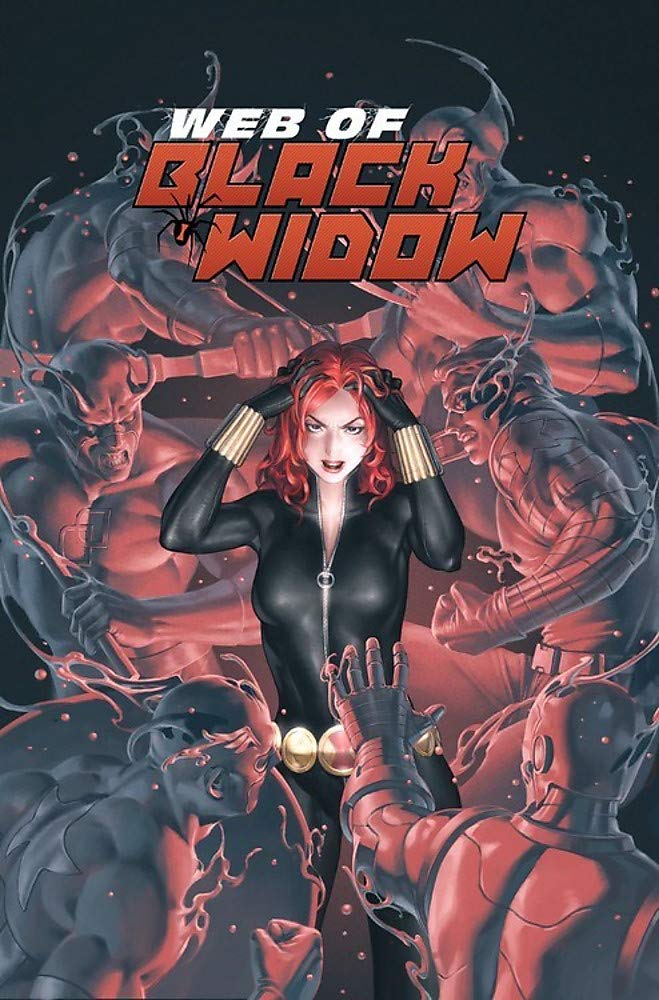 
Black Widow: Year one! One of Marvel Comics' longest-running female heroes finally gets her due! Natasha Romanoff is the deadliest spy in the Marvel Universe and the beating heart of the Avengers. But when a mysterious figure starts exploiting her past, the Widow may have to go back to Black - and off the grid. Who can she trust in this web of deceit? And more importantly ... can her friends trust her? Don't miss the spy tale of the century! Collecting: The Web of Black Widow 1-5

The Man Who Would Be King - Top Readers | H.Q. Mitchell

The Eye of the Tiger (Intermediate) | Wilbur Smith