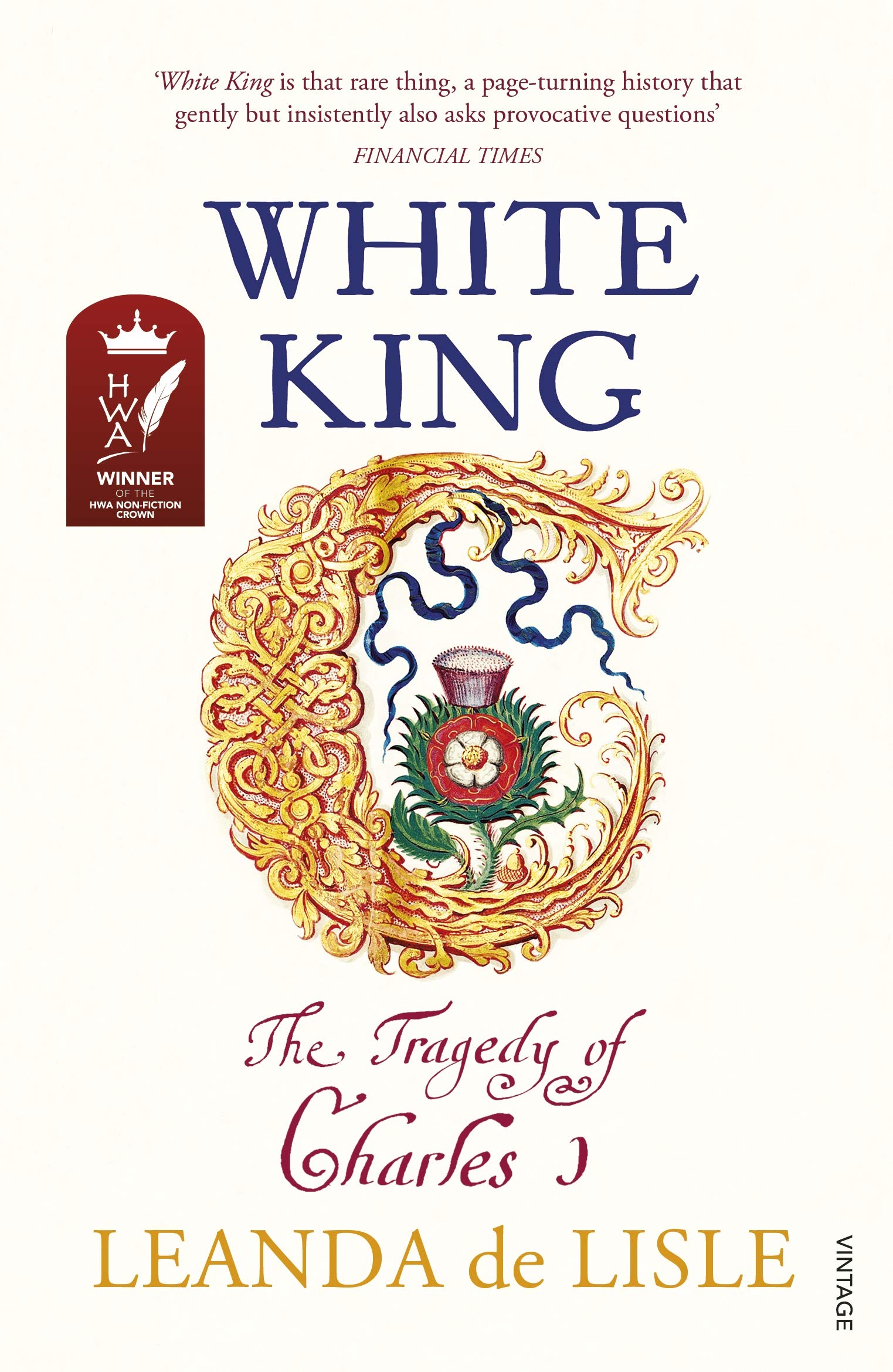 
Winner of the HWA Crown for Best Work of Historical Non-Fiction 2018.Less than forty years after the golden age of Elizabeth I, England was at war with itself. At the head of this disintegrating kingdom was Charles I, who would change the face of the monarchy for ever. His reign is one of the most dramatic in history, yet Charles the man remains elusive. To his enemies he was the 'white tyrant of prophecy: to his supporters a murdered innocent. Today many myths still remain.It is an epic story of glamour and strong women, of populist politicians and religious terror, of mass movements and a revolutionary new media: one that speaks to our own divided and dangerous times.'This is the most gripping piece of revisionist history I have read for a long time' - The Spectator

The Right to Sex | Amia Srinivasan

The Road To Serfdom | F.A. Hayek

The Order Of Things | Michel Foucault