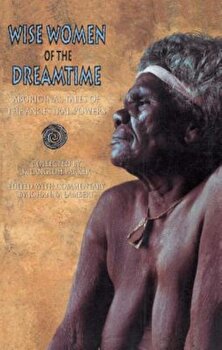 
Extending deep into the caverns of humanity's oldest memories, beyond 60,000 years of history and into the Dreamtime, this collection of Australian Aboriginal myths has been passed down through the generations by tribal storytellers. The myths were compiled at the turn of the century by K. Langloh Parker, one of the first Europeans to realize their significance and spiritual sophistication. Saved from drowning by Aboriginal friends when she was just a child, Parker subsequently gained unique access to Aboriginal women and to stories that had previously eluded anthropologists. In the stories, women tell of their own initiations and ceremonies, the origins and destiny of humanity, and the behavioral codes for society. Included are stories of child-rearing practices, young love in adversity, the dangers of invoking the spiritual powers, the importance of social sharing, the role of women in male conflicts, the dark feminine, and the transformational power of language. Wise Women of the Dreamtime allows us to participate in the world's oldest stories and to begin a new dream of harmony between human society and nature. 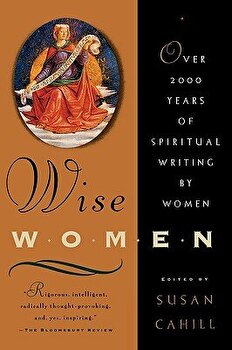 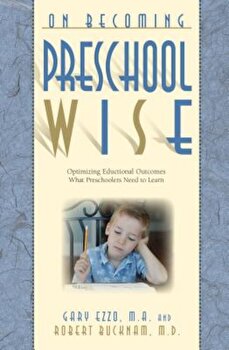 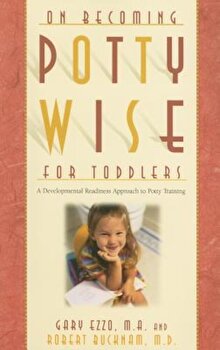 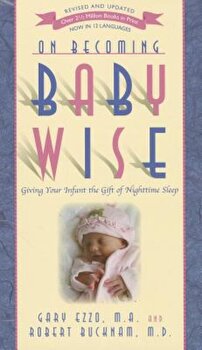 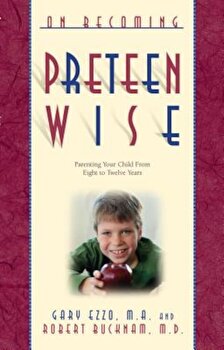